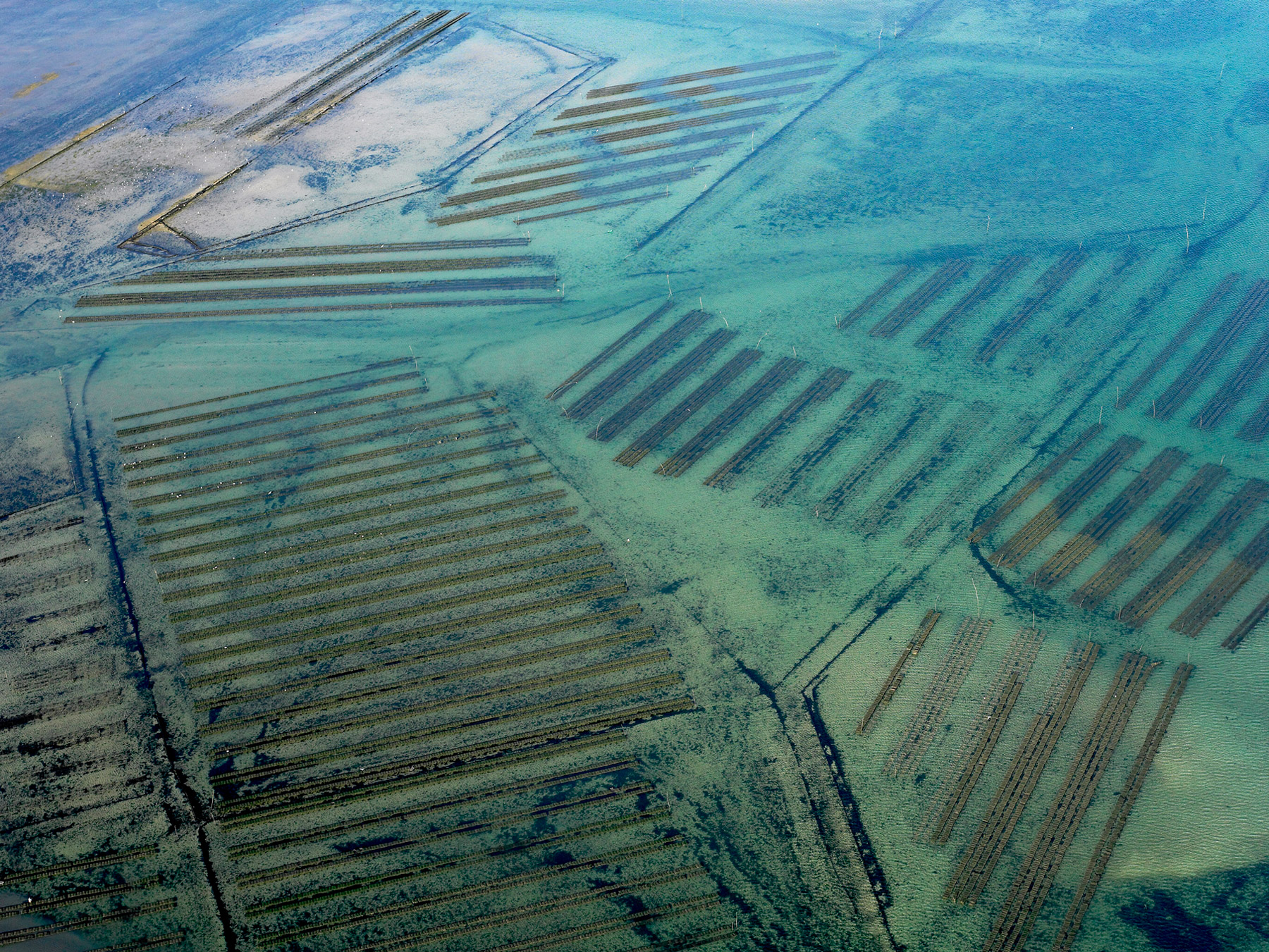 In 1880, François CADORET created the company « LES HUITRES CADORET ». Since then, five generations followed one another, improving their experience and know how.

A few years ago, Jacques CADORET transmitted to his son Jean-Jacques, who perpetuates respectfully the tradition, by optimizing ceaselessly the techniques of culture.

Today, HUITRES CADORET is more than ten million euro of annual sales and it is 60 permanent employees (more than 200 in December for the sales of Christmas and New Year).
60 % of this turnover is realized in the export, mainly in Italy, in Russia, in China, country in which, quite as in France, most big “Chefs” chose to put in their menu the Cadoret Oysters.